Bacteria for the food industry

One of the industries that invests the most resources in Biotechnology is the food industry. Food, additives, colorants, vitamins, etc. are made through biotechnology. All this is produced by the action of microorganisms on a raw material. The most widely used microorganisms are yeasts and bacteria. The most frequent yeasts belong to the Saccharomyces, Candida and Kluyveromyces genera. The most representative bacteria are of the Lactobacillus, Streptococcus, Lactococcus and Acetobacter genera. All the microorganisms used belong to industrial strains. These strains of microorganisms are often patented, such as Saccharomyces carlsbergensis from the Carlsberg Institute in Denmark.

Many of these strains are genetically modified, in order to improve their production and increase the profits of the industry. In most biotechnological food production processes, microorganisms transform the raw material in a metabolic process called fermentation.

Fermentation is a catabolic process, by means of which matter rich in carbohydrates (sometimes protides) is oxidized, producing smaller molecules and generating energy for the organism that carries it out. Several types of fermentations can be highlighted, such as alcoholic fermentation, lactic fermentation and the, misnamed, acetic fermentation, since from the biochemical point of view, it is not a true fermentation, but an incomplete oxidation of organic matter (oxygen intervenes in the process).

Fermentations are carried out in special tanks, called fermenters, if microbial strains are grown, or bioreactors, if they are plant or animal cells.

The fermenter is a tank in which the microbial strain is brought into contact with the raw material to be fermented. They can be batch or continuous flow fermenters. In those with continuous flow, as for example, in the production of vinegar, the product is constantly withdrawn. In discontinuous flow fermenters, which is the most widely used system, it must be loaded with raw material. Next, it is transformed and afterwards the product is removed from the fermentation tank. For this reason, the fermentative action of the microorganisms is interrupted at the moments of filling and emptying the tank. 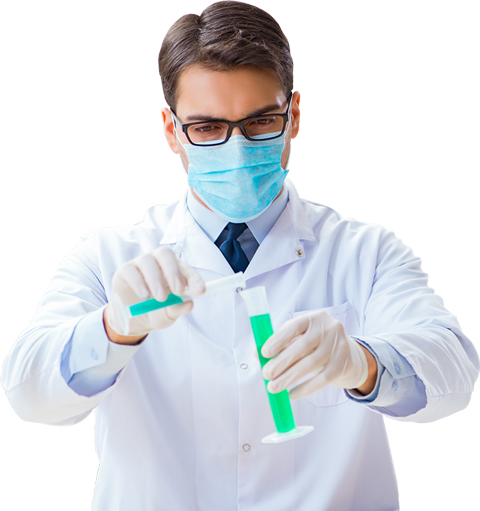 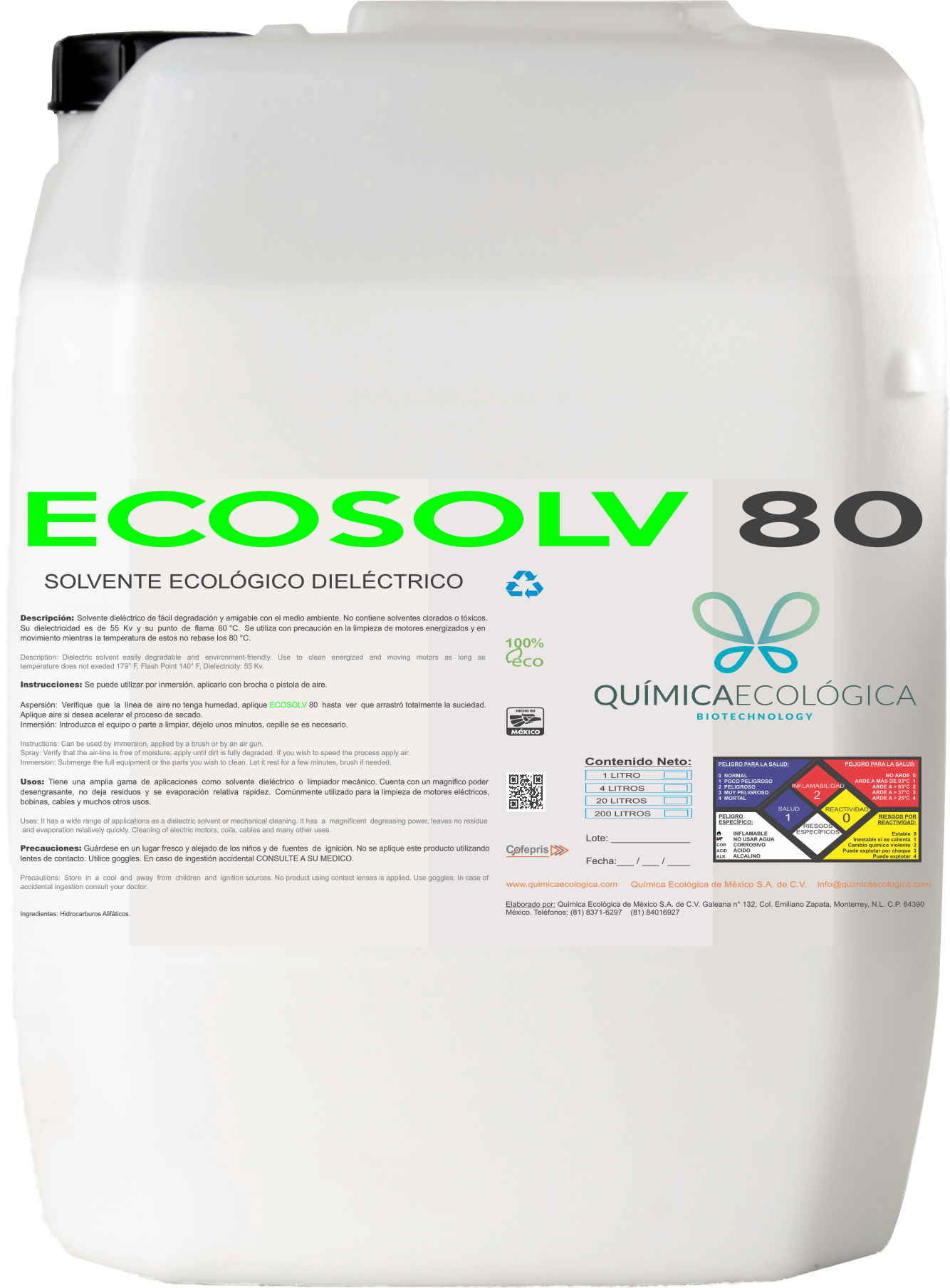